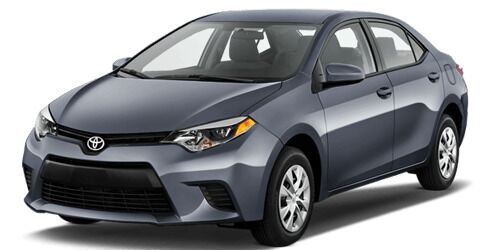 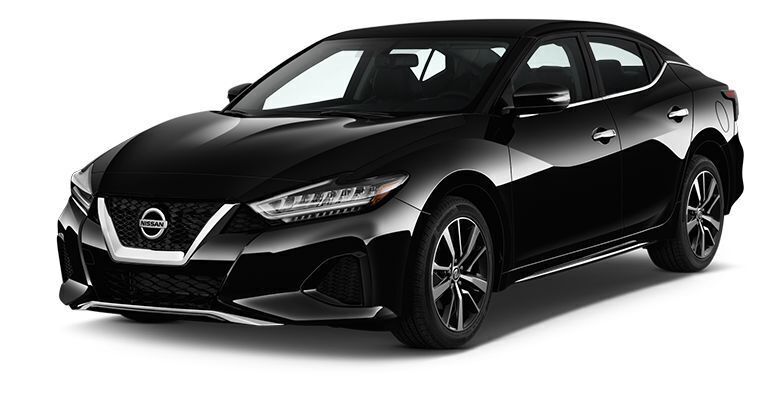 See all car rentals in Theater District
View all cars
Lowest prices found within the past 7 days. Prices and availability subject to change. Additional terms may apply.

New York City's Theatre District is best known as the home of the "Great White Way" section of Broadway with its world-class theaters, television studios, Times Square, and many other major tourist attractions. This entertainment hub of Midtown Manhattan makes a fine base for exploring New York, an adventure that's easy to achieve with cheap car rentals in Theatre District. Get ready to feel like a star, because you're off to Broadway, the Theatre District, and beyond!

Vacations in New York could not be complete without seeing the major Theatre District landmark, Times Square, or an evening of superb entertainment at a Broadway show. Before you pick up rental cars near Theatre District, know that all of Broadway south of Columbus Circle (which includes its Theatre District section) is a one-way street, heading southbound only. Also, vehicles are banned from entering Broadway at Times Square and Herald Square. Plan your routes accordingly and you'll enjoy a smooth experience sightseeing by car. Drive down Broadway to its southernmost end and you'll reach Bowling Green, the oldest public park in New York City, and the site of the original Dutch fort of New Amsterdam. Also in the vicinity are a couple of interesting museums: the National Museum of the American Indian, and the Museum of Jewish Heritage. You'll also find yourself by Battery Park, where ferries depart for the Statue of Liberty and Ellis Island. In the opposite direction, Broadway will take you all the way through the Bronx, and to the city of Yonkers, where attractions include the Hudson River Museum and Yonkers Raceway horse racing track. With Theatre District rental cars, all the sights of New York City are within reach.

Book New York City rental cars through Travelocity and know you're getting the best deal in town. With the Travelocity Price Guarantee, we will match a lower price and refund the difference. With all that extra cash in your pocket, you'll have enough left to buy Statue of Liberty models for all of your friends back home.

Here at Travelocity, we’re committed to helping you score cheap deals on Theater District car rentals. We’ll have your rental car waiting for you as soon as you arrive in town. Traveling with your whole family in tow? Choose a spacious and affordable van to keep your crew sane throughout the trip. Exploring the city with your sweetheart? Reserve a swanky two-seater as you paint the town red. With our low rates on rental cars in Theater District, you can go out and smell the roses, without stressing out your bank account. You can even use our mobile booking app to snag exclusive deals, so you can spend more on your adventures and less on your vehicle.