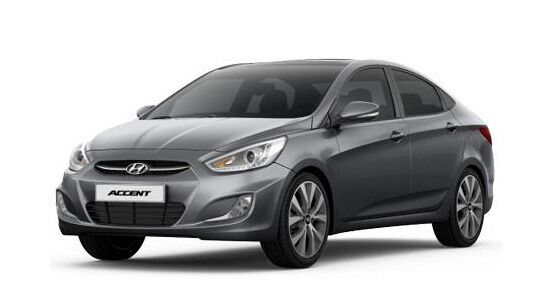 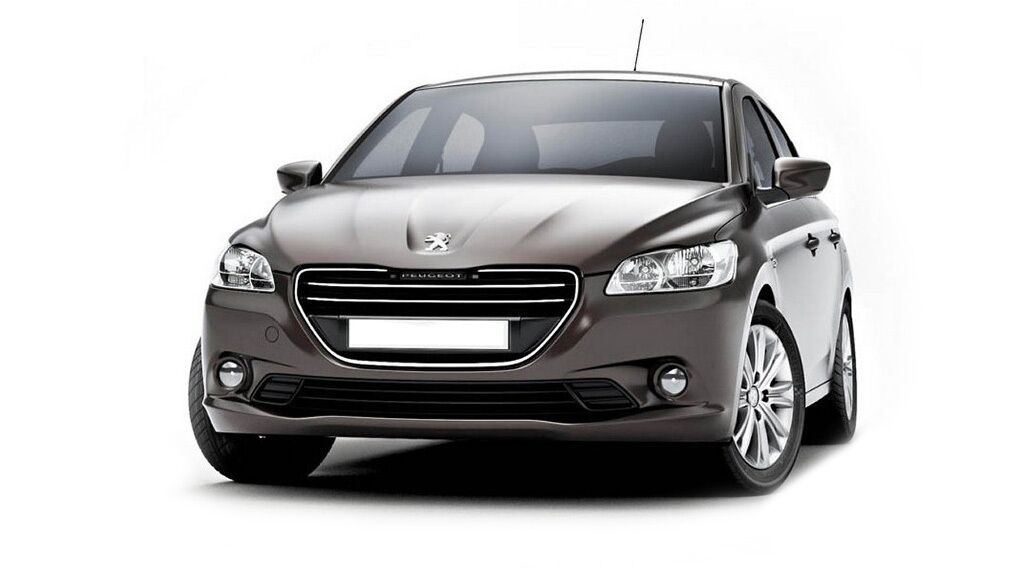 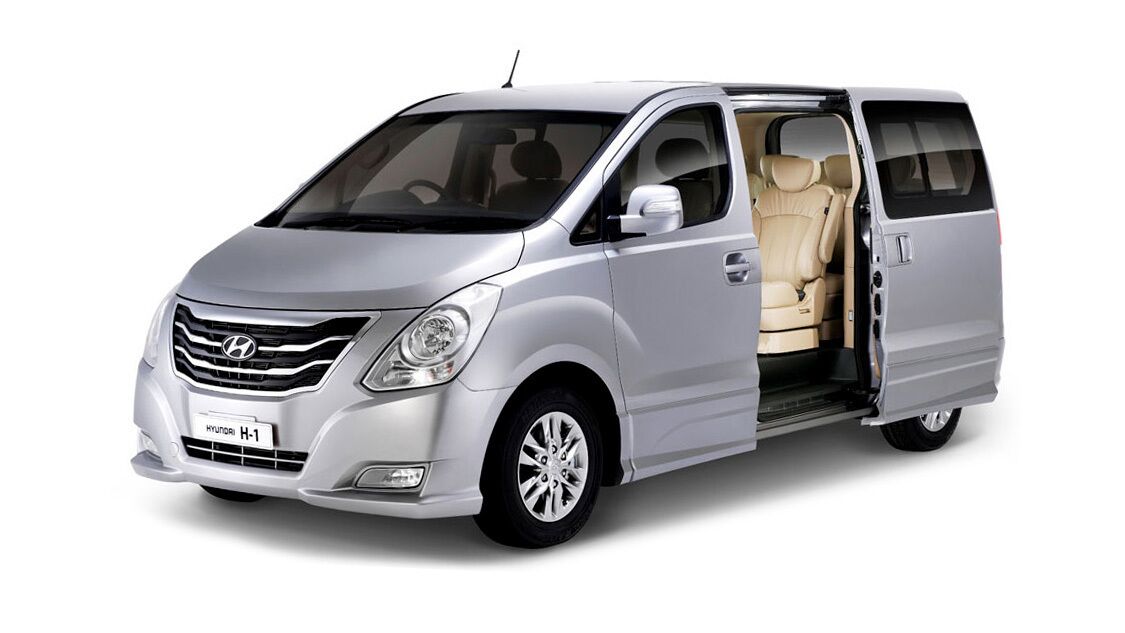 See all car rentals in Amman
View all cars

Amman is a distinctive city known for its vestiges of the Roman Empire, and hints of Byzantine culture can be found throughout the city. As the largest metropolitan area in Jordan and arguably the most westernized of the Arab cities, Amman possesses an undeniable sense of energy that proves very appealing to visitors.

Driving in and around Amman

Flights to Amman arrive at the Queen Alia International Airport. As the country's largest airport, Queen Alia is just over 27 miles from downtown Amman. Rent a car in Amman, Jordan with ease, since rentals are conveniently located right at the airport; while the ensuing drive may seem long, it is quite scenic -- especially as route 35 passes the Amman National Park. After picking up your Amman car rental at the airport, stop by Al Jizah, home of the magnificent Qasr Bashir. A Byzantine fortress, this structure is truly a spectacular sight to behold. Surprisingly well-preserved for a structure thousands of years old, Qasr Bashir provides an intriguing glimpse at the once extensive reach of the Roman Empire. The city of Madaba is just a short drive from Al Jizah; hop in your rental car to check out the Ma'in hot springs. Many locals believe these natural hot springs and waterfalls have healing powers -- jump in and find out for yourself!

A truly colorful city, Amman is the perfect place to take long scenic drives in your cheap car rental. A car rental in Amman, Jordan gives you easy access to the many wondrous attractions located along the Al Jaysh route, including the Roman Theater and the Temple of Hercules. For the ultimate trip to this unique Arab city, check out the extensive list of Amman hotels and car rentals at Travelocity, where you can choose from between 400 airlines and 510,000 hotels worldwide.