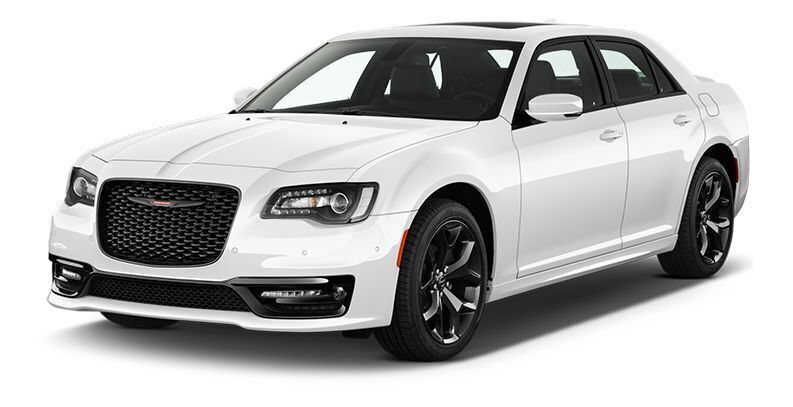 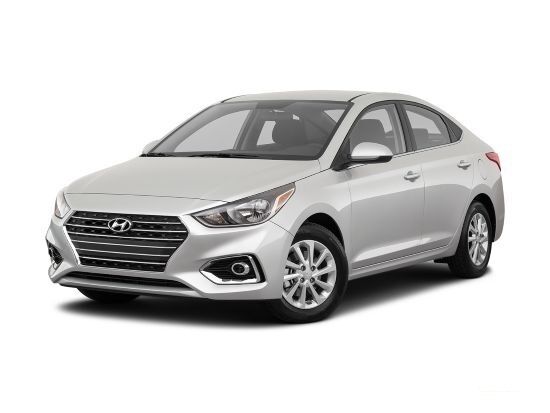 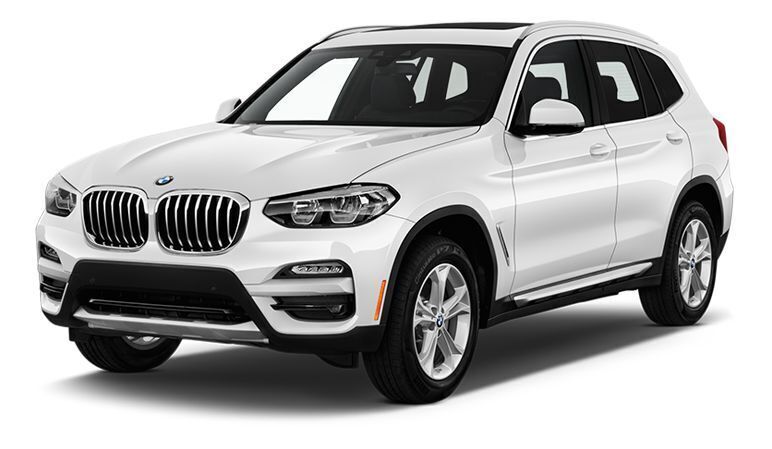 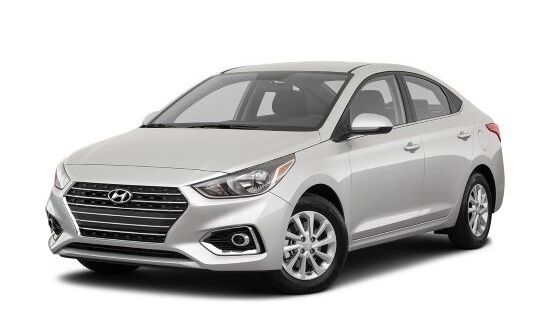 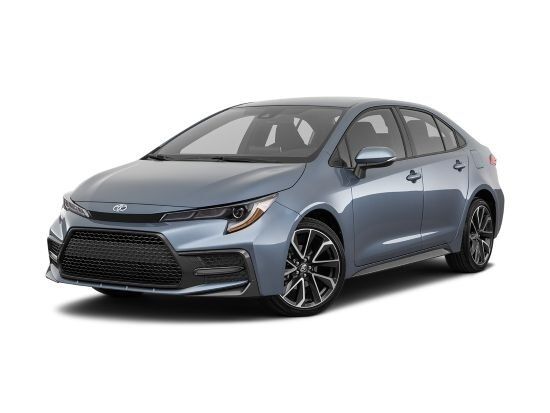 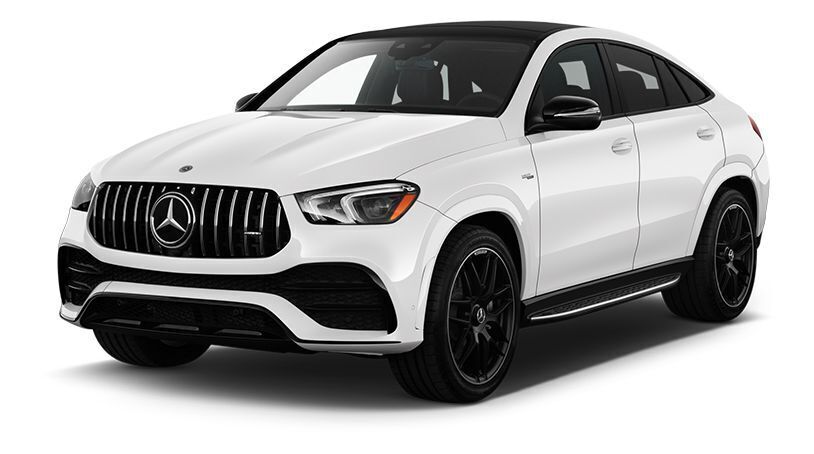 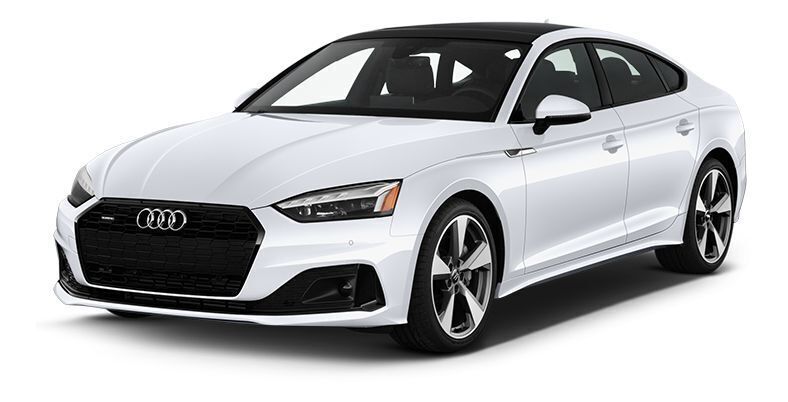 See all car rentals in Burbank
View all cars

Burbank, a city within Los Angeles, California, is the "Media Capital of the World" and the true home of the television and movie industries. If you want to see where the real magic of movie-making takes place, a visit to Burbank is a must. Rent a car in Burbank and you'll find it's easy to explore world-famous film studios, appealing shopping areas, and the huge range of attractions within neighboring Griffith Park.

Burbank is between the foothills of the Verdugo Mountains and the sprawling San Fernando Valley, and is cut in half by the I-5, or the Golden State Freeway. State Route 134, an east–west route, cuts across the southern tip of Burbank and connects to the US-101, taking you west through the San Fernando Valley and beyond. If you want to spend some time shopping, arrange Burbank rental cars and drive along Magnolia Boulevard, a street lined with vintage clothing stores, independent boutiques, and antique shops. Los Angeles vacation packages should include at least a few tourist attractions showcasing the exciting world of movies and television, and Burbank has no shortage of options. Take a tour of the back-lots and sound-stages of the city's numerous studios, which include Warner Bros. Studios and NBC Studios. You can also be part of a live studio audience at a TV taping. Drive into Griffith Park, which forms Burbank's southern border, and visit some of its family-friendly attractions, among them the Los Angeles Zoo, and Travel Town Museum, which focuses on the railroad heritage of the west and offers rides on a miniature railway. The park also features hiking trails and is home to the historic Griffith Observatory. In a city known for its car culture, extensive network of freeways, and seemingly endless sprawl, rental cars in Los Angeles are key to exploring the area with ease.

Let Travelocity help you find cheap car rentals in Burbank, as well as great deals on flights and accommodations. The Travelocity Price Guarantee means we will match a lower price and refund the difference.

Here at Travelocity, we’re committed to helping you score cheap deals on Burbank car rentals. We’ll have your rental car waiting for you as soon as you arrive in town. Traveling with your whole family in tow? Choose a spacious and affordable van to keep your crew sane throughout the trip. Exploring the city with your sweetheart? Reserve a swanky two-seater as you paint the town red. With our low rates on rental cars in Burbank, you can go out and smell the roses, without stressing out your bank account. You can even use our mobile booking app to snag exclusive deals, so you can spend more on your adventures and less on your vehicle.

Flights to Burbank
The best fares to get you there
Burbank Hotels
Burbank Vacation Rentals
Great Deals on Alternative Accommodations
Burbank Vacations
Save more by combining flights, hotels and cars
Things to do in Burbank