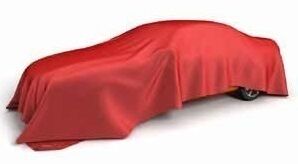 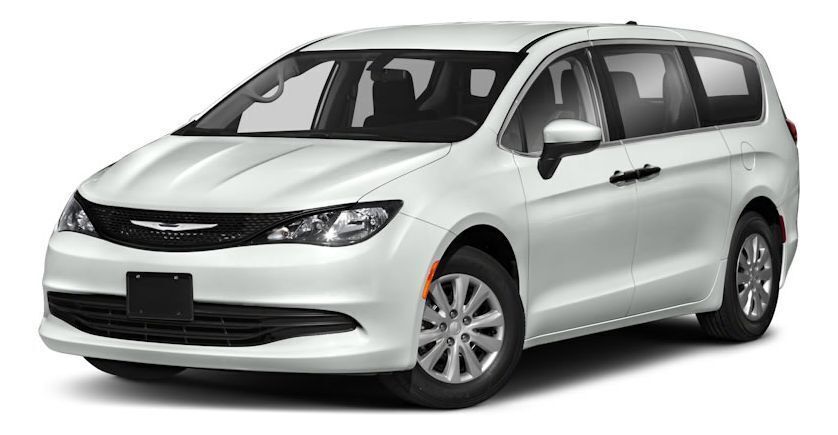 See all car rentals in Downtown Orlando
View all cars

Downtown Orlando is the historic heart of a sunny, sprawling city in Florida, known worldwide as an incredible tourist destination. While Orlando`s famous theme parks and golf courses are generally in other parts of the city and its surrounding region, Downtown has a lot to offer its visitors, including art galleries, museums, lakes, parks, shopping, and nightlife. Rent a car in Downtown Orlando and you can enjoy it all on your own schedule.

With Downtown Orlando car rental deals, it`s easy to get around the area and visit its attractions, which include Lake Eola Park. The lake features an iconic fountain that`s at its best after dark, when it`s illuminated and its water spray is choreographed to music during two nightly shows. In the daytime, you can rent a swan boat on the lake, and on Sundays there`s a farmers market in the park. Arrange for Downtown Orlando rental cars and drive north along Mills Avenue, which forms the eastern border of downtown. You`ll soon reach Loch Haven Park, home to some major cultural institutions including the Orlando Museum of Art, Mennello Museum of American Art, and the Orlando Science Center. If you booked vacation packages in Orlando, go to one of the region`s many theme parks for a day. A number of top parks—including SeaWorld, Universal Studios, and Disney World®—are located on Interstate 4, which passes north-south through the heart of Downtown Orlando. See the natural side of central Florida with a drive down to Kissimmee, approximately 20 miles to the south. Here you can arrange air boat rides through the swampy wetlands around local lakes, and watch for alligators, snakes, and tropical birds.

Looking for cheap car rentals in Orlando? Let Travelocity help! With the Travelocity Price Guarantee, we will match any lower price and refund the difference, so you can travel in confidence, knowing you got the best deal.

Here at Travelocity, we’re committed to helping you score cheap deals on Downtown Orlando car rentals. We’ll have your rental car waiting for you as soon as you arrive in town. Traveling with your whole family in tow? Choose a spacious and affordable van to keep your crew sane throughout the trip. Exploring the city with your sweetheart? Reserve a swanky two-seater as you paint the town red. With our low rates on rental cars in Downtown Orlando, you can go out and smell the roses, without stressing out your bank account. You can even use our mobile booking app to snag exclusive deals, so you can spend more on your adventures and less on your vehicle.

Flights to Orlando
The best fares to get you there
Orlando Hotels
Orlando Vacation Rentals
Great Deals on Alternative Accommodations
Orlando Vacations
Save more by combining flights, hotels and cars
Things to do in Orlando